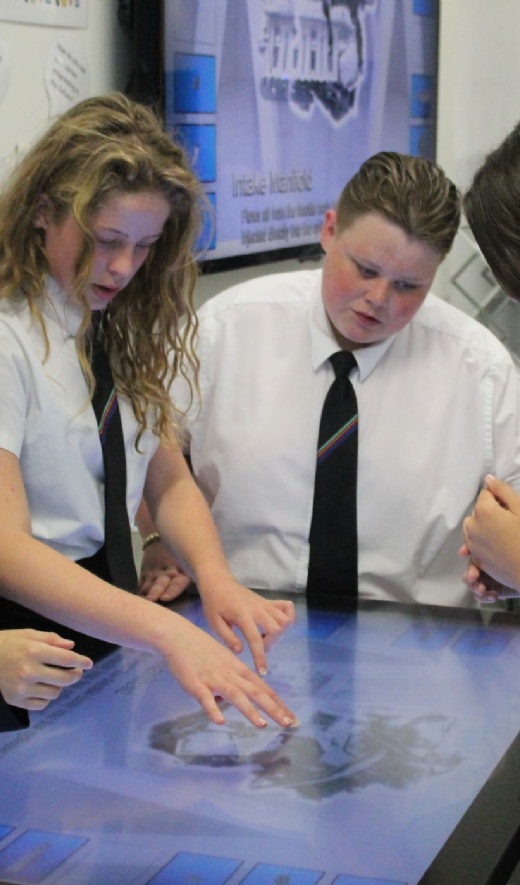 In teams of five, pupils constructed their own LEGO Mindstorms robots, using Apple iPads to program the robot’s movement and designed their own advertising campaign for autonomous vehicles!

The winning team of the day all received their own power bank, courtesy of the trust. The CEO of the trust also visited and we will be organising further dates for workshops with Smallpeice in the next academic year.