The Trust’s sponsor, Dudley College of Technology, is one of the most successful further education colleges in the UK, providing a wide range of education and training programmes across the West Midlands, enrolling some 12,000 students each year across 4,000 academic and technical programmes, on both a full and part-time basis. In 2015-16, the college supported 3,845 apprentices of which 1,524 were young people aged 16-18.

Ofsted rated as “outstanding”, the college has significantly developed its curriculum offer and estate over the last decade. With major capital investments, it has built a £9 million state-of-the-art Centre for Advanced Manufacturing and Engineering Technology, Advance I, which opened in 2013, followed by a £12 million investment in a Centre for Advanced Building Technologies, Dudley Advance II, completed in summer 2017.

The college has a dedicated A level provision under the banner of Dudley Sixth, which had 484 learners across 34 individual A level programmes with achievements above national rates in 2015-16. 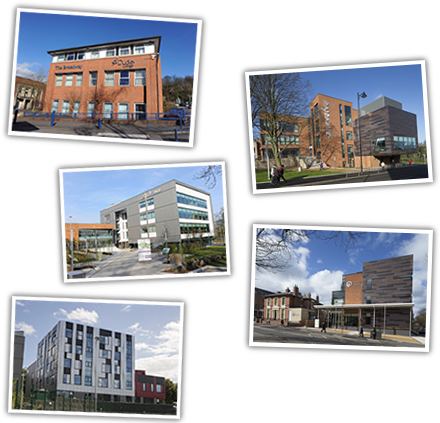